The FiiO i1 Headphone DAC & Amp is an Apple lightning to 3.5mm audio accessory.

I’m writing this review listening to Sons Of Kemet – Your Queen Is a Reptile. 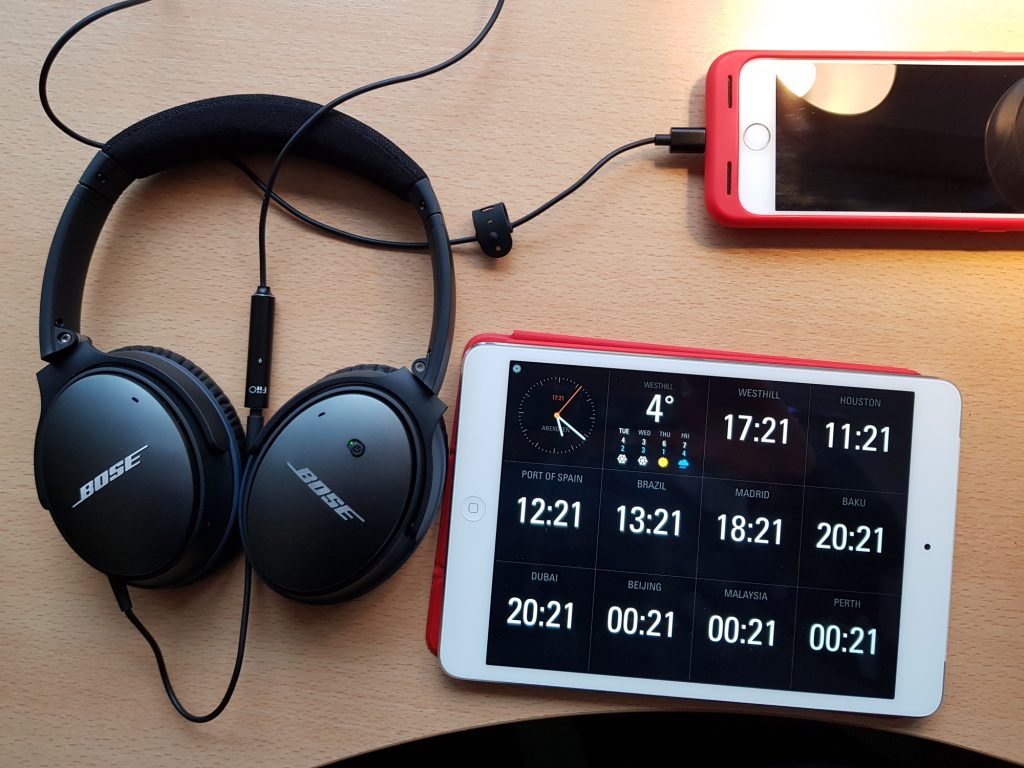 When Apple decided to remove the 3.5mm jack, it opened up a new opportunity. The opportunity for 3rd party DACs. Apple provide a very small white lightning to 3.5mm DAC/convertor.

Bose QC25s are my current headphone of choice when I want to listen to music. I’ve been impressed by their ability to restore peace in a world of chaos and un-necessary noise. And whether you’re a Bose fan or not, this is something that you’re unable to criticise, they come top of the class in noise cancellation, along with their wireless brother, currently, the QC35ii.

The Bose QC25s I bought were an Android version, but I wanted iPhone functionality. Enter the “FiiO i1 Headphone DAC & Amp“.

Being an Official Apple Accessory has actually made a lot of difference. It means it works.

I bought a small 2.5mm/3.5mm cable to reduce the overall length of using this DAC and before I knew where I was I’ve got an Apple version of the Bose QC25s.

The i1 has an App Store app that will allow you to update the firmware to support future audio capabilities as the hardware out does what iOS is currently capable of supporting. Further information can be found on their site: here

I decided that the Bose QC25s would benefit from a headphone amp being relatively large when not using Bose’s active EQ. But it was the rest of the i1 that really started to make my music sound brilliant.

A good DAC makes sure that the secret details are not lost. All parts of the music get given their opportunity to play their part, and this is no exception. The music sounds crisp and detailed.

I’m listening to Keep On – by Alfa Mist – the drums sound real, the saxophone sounds real. 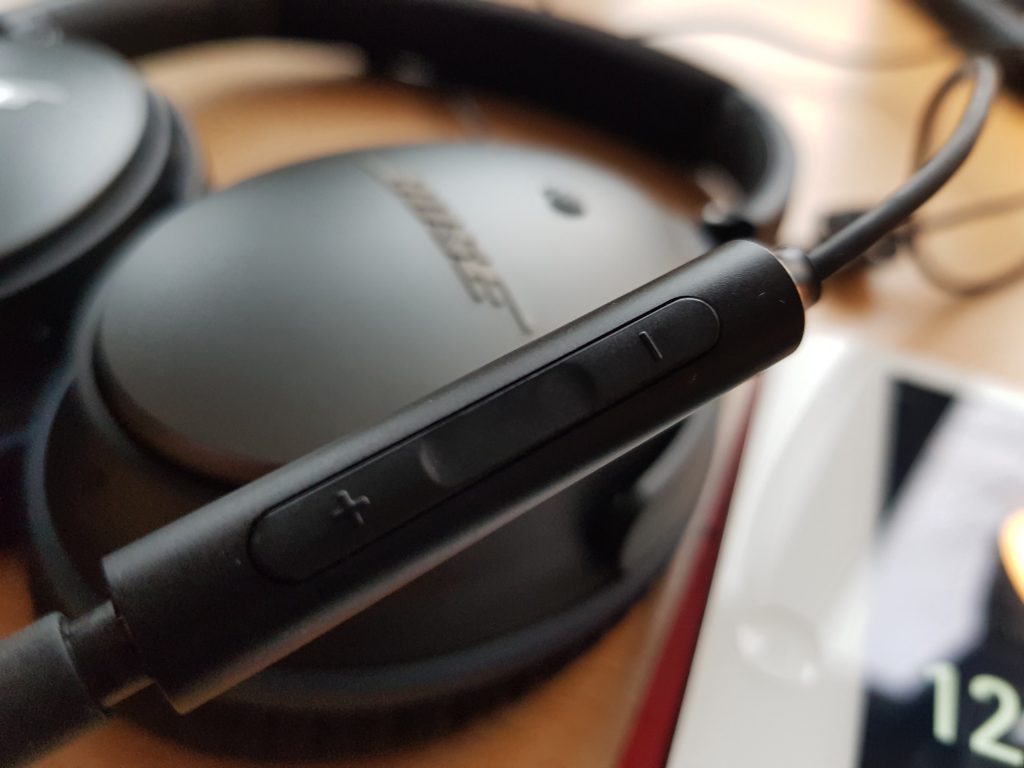 This DAC reminds me of the moment you hear a really good HiFi setup and you’re presented with a wall of sound. The music remains enjoyable for long periods of time as it’s all reproduced with such high accuracy. The breaths of musicians, the echos, the knocks, it makes the music sound alive. The trumpets are sounding bright.

To explain the clarity of what it can reproduce I think it’s fair to draw a comparison to that moment you stopped and stood in front of a large waterfall or the time you sat by a mountain river and listened to the water trickling with a glistening liquid fluidity surrounded by silence.

And it’s really that simple little i1 that transforms the digital signal into an extremely balanced analog signal that is allowing me to enjoy hours and hours of music.

Future ideas – I can also use it as a lightning to 3.5mm adapter to plug my iPhone into my HiFi.